For those who don’t personally know me, or even if you do know me, but aren’t that close of a friend, I absolutely love/adore “NCIS: Naval Criminal Investigative Service”. Don’t ask me how it even started, but one could say my life revolves around it. I think the plot line is great and the characters have such great backgrounds and it always makes me so happy when I watch it. It airs on CBS in America and is on Tuesdays at 8/7 c. I know for a fact that they have started airing it in India, since it was my only English show that I was able to watch when I was there this past January. The main characters (that show up in the main credits) are Leroy Jethro Gibbs, Anthony “Tony” DiNozzo, Ziva David, Timothy McGee, Abby Scuito, Leon Vance, and Dr. Donald “Ducky” Mallard. I personally think the BEST character in Tony who is played by Michael Weatherly. He is so charismatic and has the funniest jokes and makes non sequitur movie references that have advanced my classic movie world. Oh, and I forgot to mention that he isn’t bad to look at either. The one thing that I am very upset with right now is that he has a girlfriend on the show and he is breaking Rule Number Twelve (never date a co-worker) and Gibbs is not a happy camper about that. (Just for your information, we don’t like this girlfriend becasue Tony has to be with Ziva, even though she is a co-worker…) Another great character is Ziva who is played by Cote de Pablo. As she joined the cast in season three, she isn’t in the original gang, but I still love her. She is an ex-Mossad officer and often makes the funniest mess-ups on common idioms. She is often shown as being able to handle more complex situations than the rest of the team since she has training that is a little rougher than the rest. There are other characters who are pretty awesome, but you’ll just have to see for yourself how awesome these guys are, and then maybe I’ll think about saying more on the others. If you want to watch all the episodes, USA shows them here in America all the time (and I mean ALL the time!) and once summer starts, CBS.com will air the current season’s episodes for people to catch up. I would definitely suggest this show to anyone and I have even made little “NCIS” lovers with me.

This is Tony, who is awesome as I have mentioned.

Because you know you wanted to see her, this is Ziva. 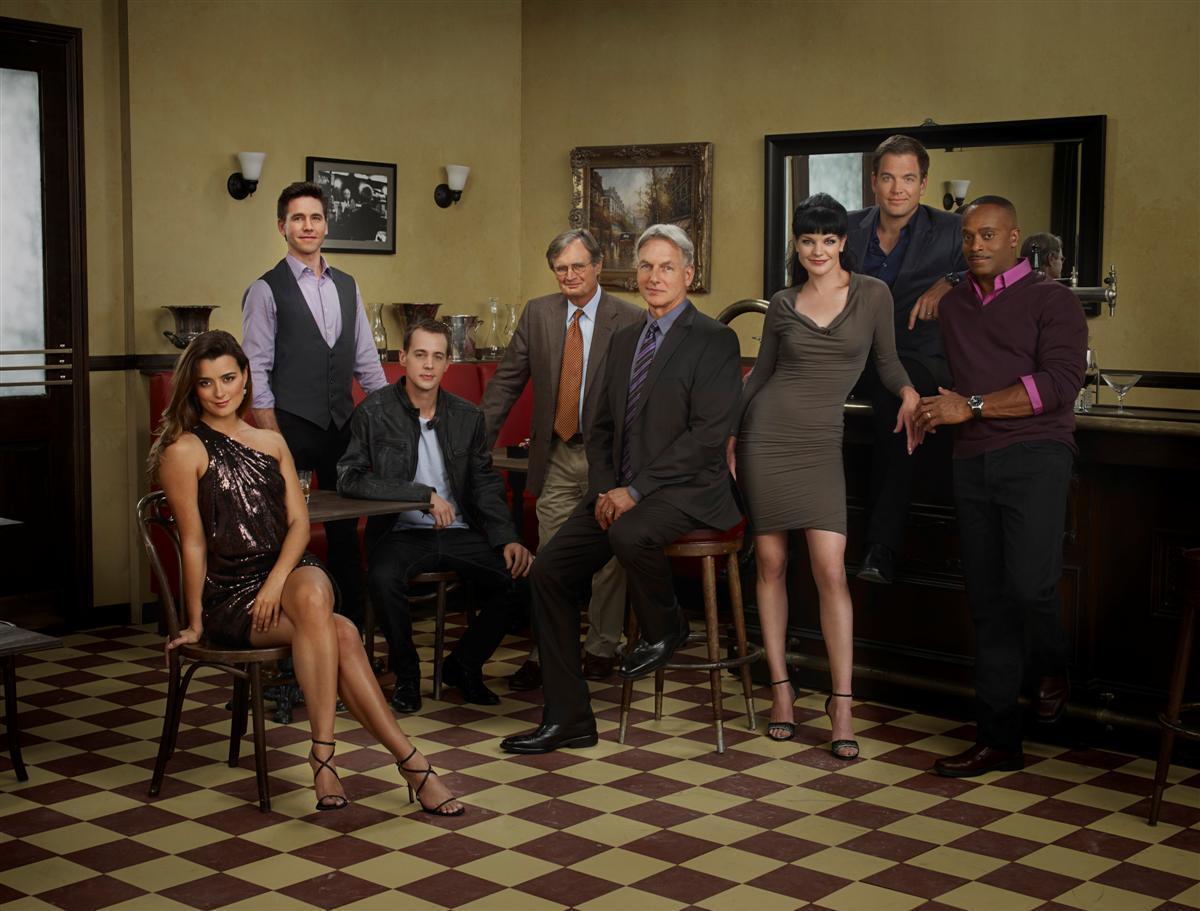 One thought on “Challenge Eight: favorites!”

Welcome to your brand new blog!

This is a sidebar and can be changed in Widgets in your dashboard.

You can also modify number of sidebars in theme options!

if (WIDGETBOX) WIDGETBOX.renderWidget('253dfae4-771f-4105-9aaa-f9c657e6f930');Get the Google Site Translator widget and many other great free widgets at Widgetbox! Not seeing a widget? (More info)